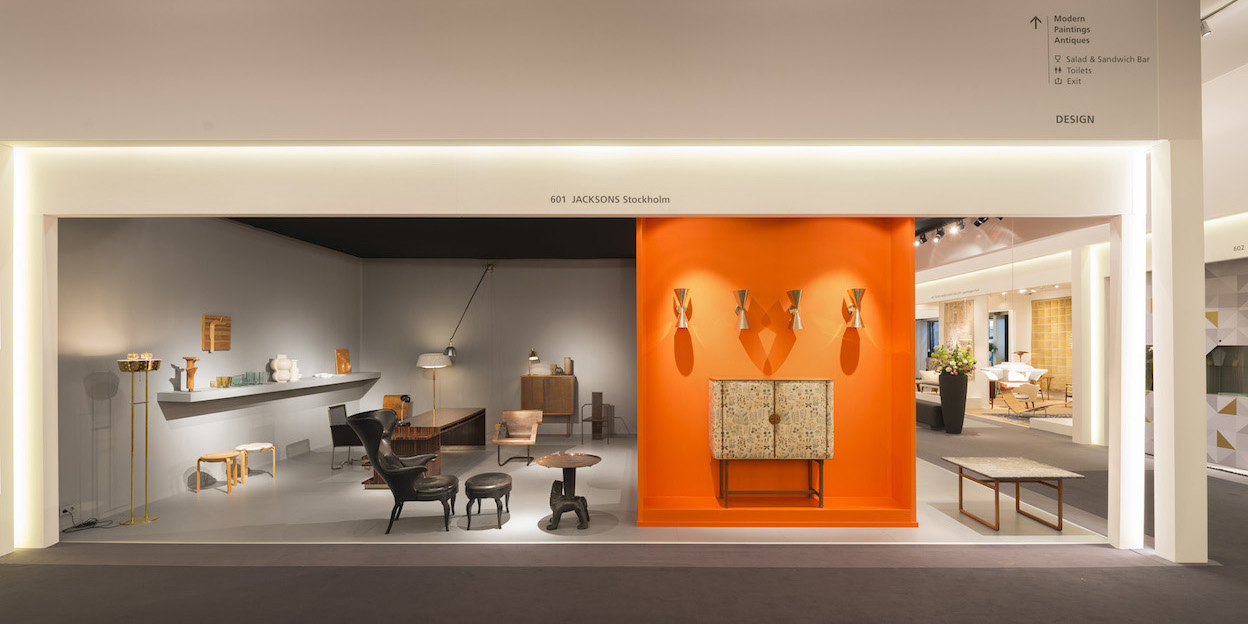 Jacksons and Modernity to TEFAF

Two of the world’s premier antique dealers, focusing on 20th century design, Jackson and Modernity, have been accepted to TEFAF, The European Fine Art Fair in Maastricht. The fair TEFAF, which shows both art, antiques and design, is considered the world’s most exclusive and is organized in March each year. Previously, only one Swedish art dealer, Verner Åmell at Åmells Fine Art is represented.

Both Jackson and Modernity have stores on Sibyllegatan in central Stockholm and are also members of the Swedish Art and Antique Dealers Association.

Congratulations to Jackson and Modernity! 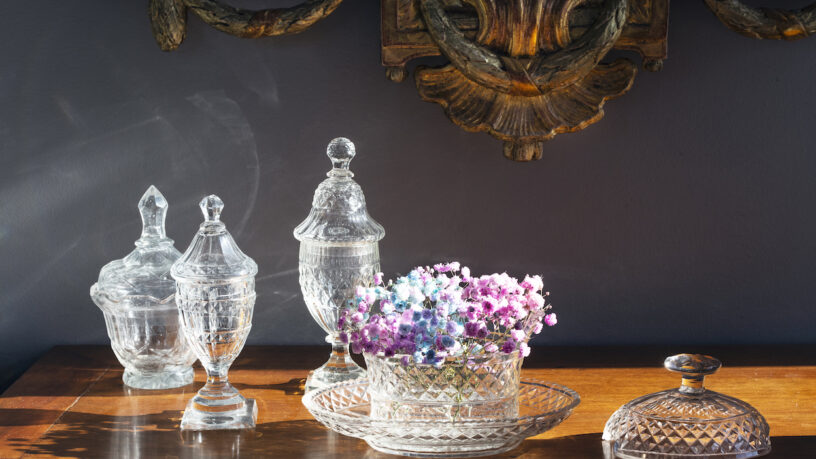 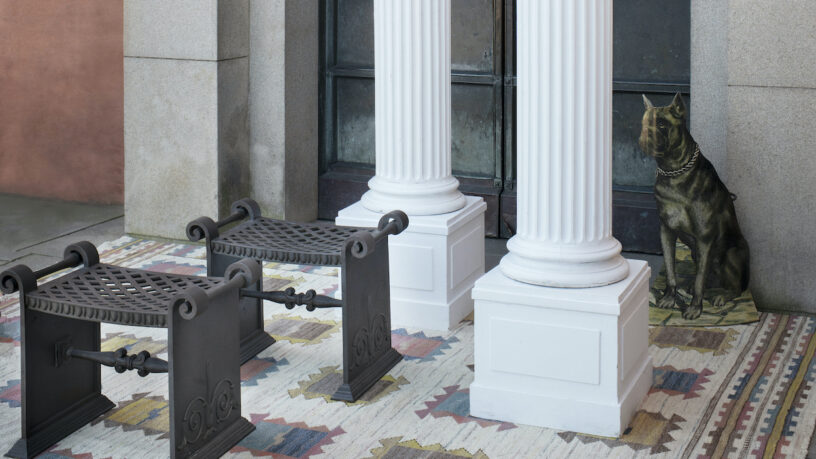 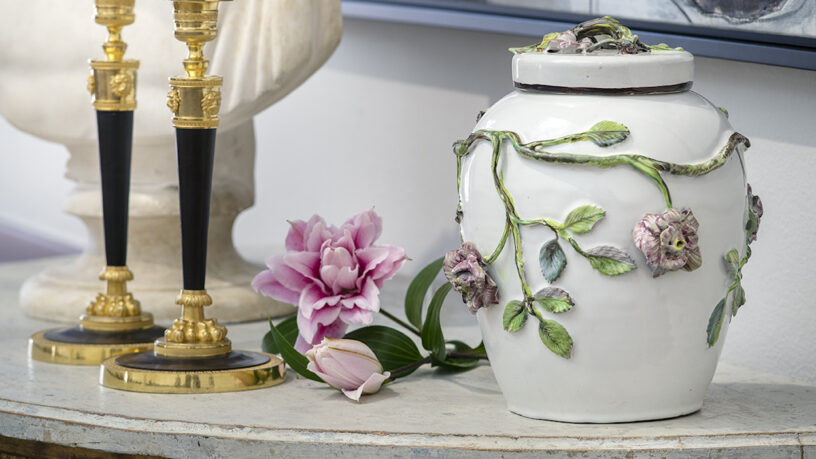 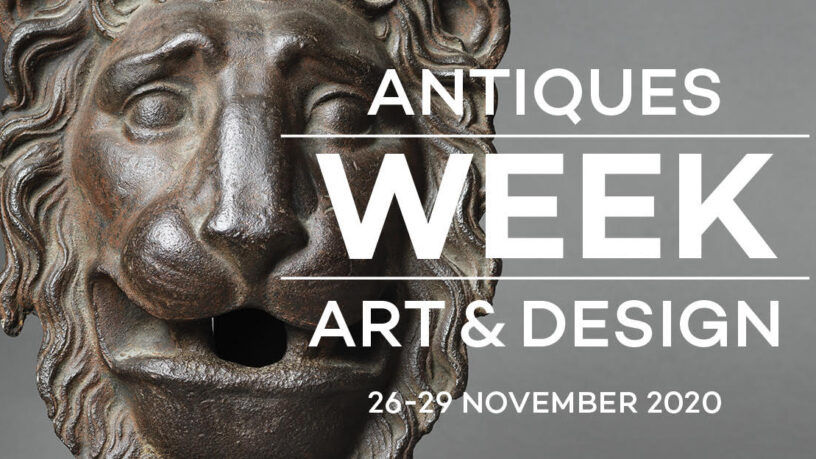 Antiques Week - Art & Design will be postponed from 26-29 November to spring 2021 due to the increased proliferation of Covid-19. About twenty of the ... 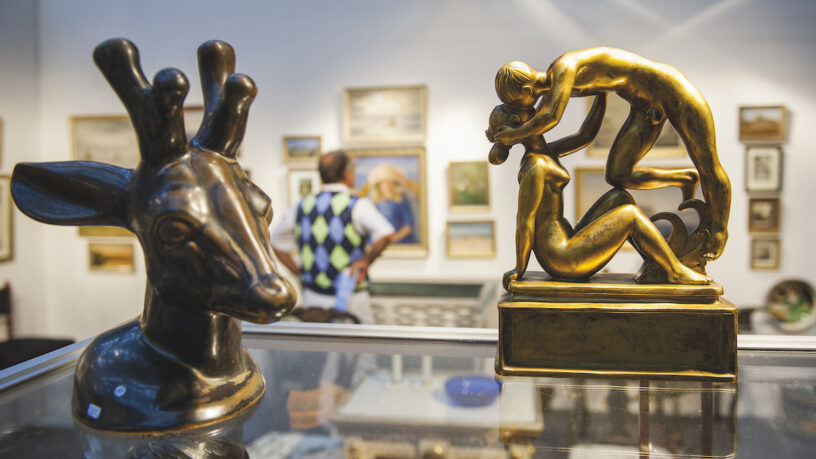 This summer's edition of Helsingborg´s Art & Antique Fair has been postponed to 29 July - 1 August, 2021. Many of the antique dealers in ... 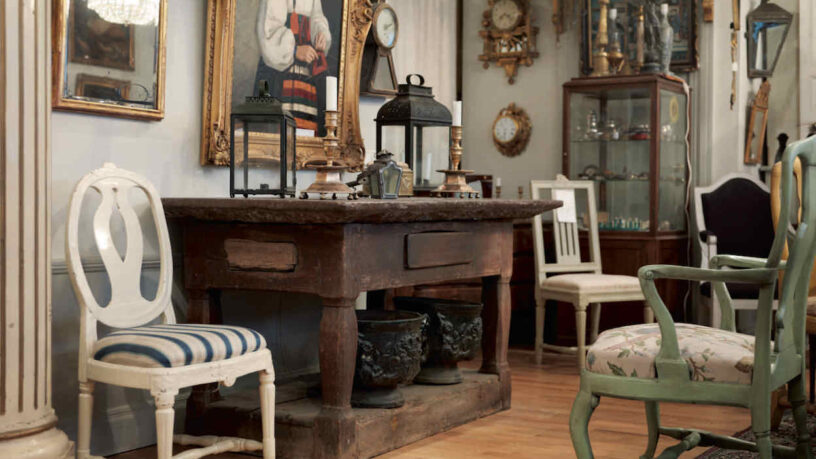 Due to Covid-19, The Brösarp Antique Fair, has been postponed to March 19-21, 2021. Classic antiques, crafts, art, jewellery, silver, vernacular art and carpets are presented ... 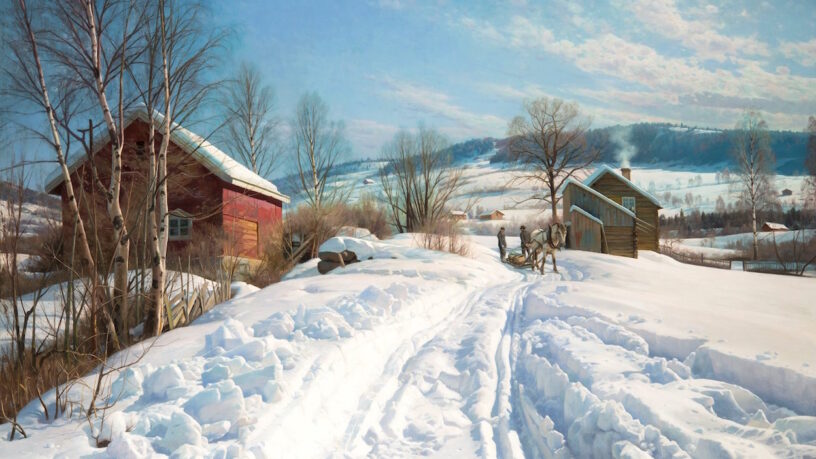 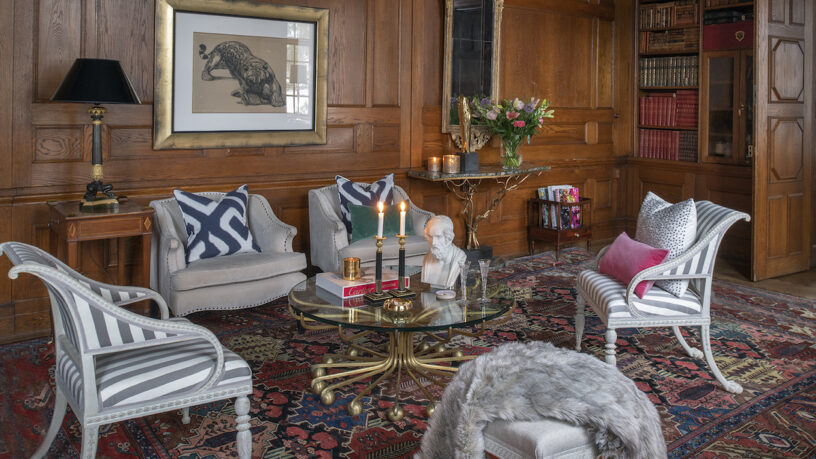 Welcome to Grand Antiques, the paramount antiques fair in any of the Scandinavian countries. Sweden’s foremost experts, twenty-one, design and antique dealers, will be staging ... 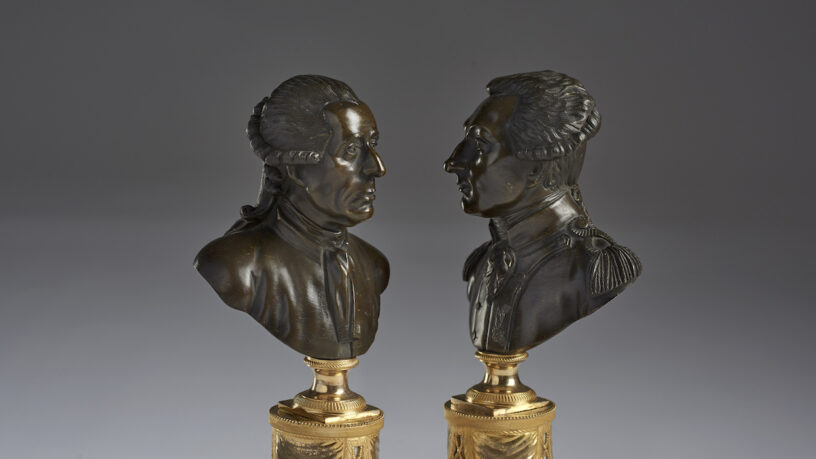 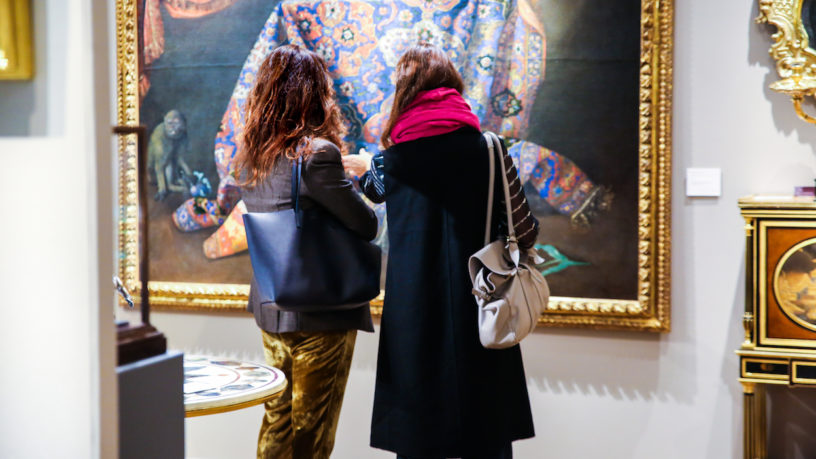 Helsingborg´s Art & Antique Fair is the summer´s most inspiring antique fair for anyone who loves art, antiques and interior design. A dozen of the ...